A few photos from this mornings brilliant Lego experience. Year 12 students explored ways to build their own robotic creatures and used coding to make them do certain tasks. https://t.co/ct6Lqhp36Y

Welcoming all of our staff and students back this morning after the half term break!

@ceejay411 My apologies Monday the 24th February not the 14th!

The Primary production of Muzingo Island has come to an end here at @chobhamacademy. We had six outstanding performances across three days. A massive thank you to the cast, crew and all of the staff involved! #starsinthemaking https://t.co/yIPhGE8LMc

Wishing all of our students and staff a restful and enjoyable half term break! School starts again as normal on Monday 14th February

Today is an inset day and @chobhamacademy is full with nearly 500 teachers from across @HarrisFed receiving subject specific training in Geography, History, RE and MfL #thinkharris https://t.co/5KzeEp0FUb

International Day of Women and Girls in Science earlier this week! https://t.co/C4kUjEfokE

Mr Gergaud is going over the benefits of healthy eating and his enrichment group are making some tasty Tupperware take out dishes. https://t.co/ZucovmVotp

Year 9 getting their 5ps in a row as part of the 5p challenge https://t.co/ngqOP7WPP0

Twitter WallHarris Academies
All Academies in our Federation aim to transform the lives of the students they serve by bringing about rapid improvement in examination results, personal development and aspiration.

This is the second year that the Football Academy has been running at Chobham Academy. The boys are being managed by Mr Wigington and supported by his right hand men; Mr Starkey, Mr Okunja, Mr Weston and Mr Leonard. They have had a brilliant half to the season where they currently sit first in the division 2 London ESFA league with a 3-point lead. We look forward to seeing how the second half of the season goes.

At the start of the 2019-20 academic year, we were fortunate enough to partner up with the West Ham u21 ladies, who are coached by the phenomenal Stephen Opoko and his amazing team. The students are on a dual career pathway, balancing both football and education alongside one another.

A special shout out to Wiktoria Kiszkis, who received her first professional football contract two months ago at the age of 16 and Janaye Beaufort for being called up to train with England just last month. 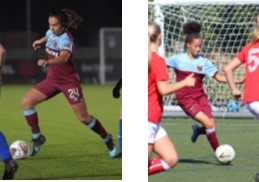 For the boys, each year group has their own football team and the girls have two teams; the u12s which consists of y7 students and the u13s which is a make up of both y7 & 8s. A special shout out to two teams in particular. 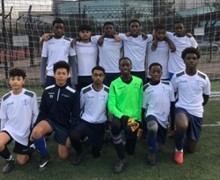 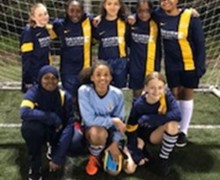 Led by both Miss Ellis and Miss Soni, Chobham have four teams ranging from y7-10. They have had a number of fixtures since the beginning of the year. The girls consistently illustrate good sportsmanship and resilience and they look forward to seeing what the second half of the year brings. A special student mention goes to Amelia Ivasyshvn, in y7, who has received player of the match six times for her amazing goal keeping skills. 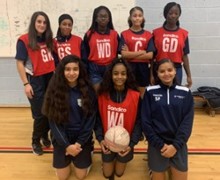 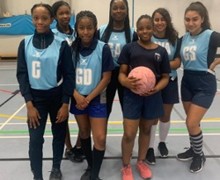 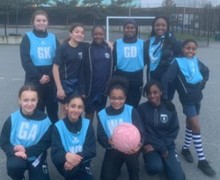 The PE department are proud to deliver a range of sporting academics across the board from GCSE PE, to CTEC Sport and Physical Activity, to A-Level PE. The students on each cohort work tremendously hard and their efforts are noticed. This is the first cohort of year 13s going through for both CTEC Sport and A-level PE. UCAS applications are in and we look forward to helping support the students to achieve their very best to get them one step closer towards university. 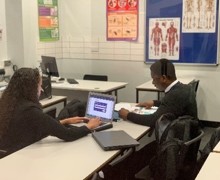 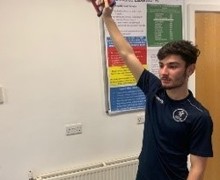 As well as the students, the staff love getting involved in sport. We have two teams. The first being the men’s football team. They had played against both London Nautical and St Bon’s, where they were victorious against both teams. The second is the ladies’ Netball team. They had a very competitive game against the sixth formers but also came out on top. We look forward to seeing what more staff games are arranged in the near future. 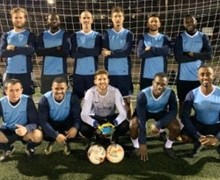 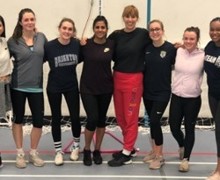 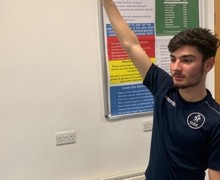 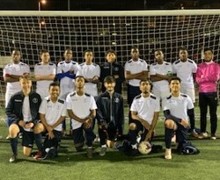 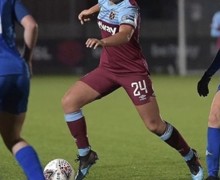 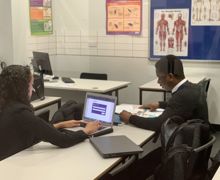 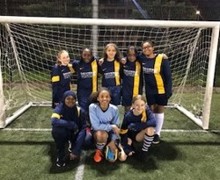 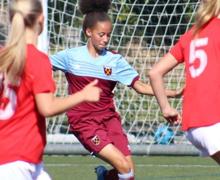 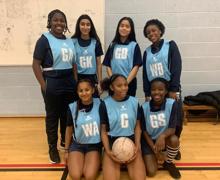 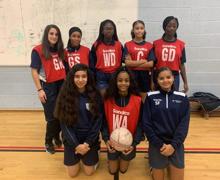 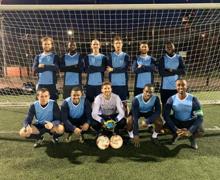 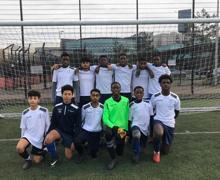 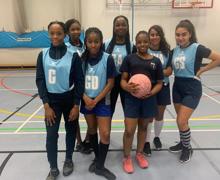 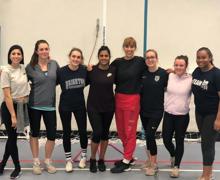 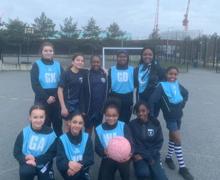